The wikia about Jane Austen that anyone can edit! Jump right in adding pages about Jane herself, her works, movies based on her novels, and more. 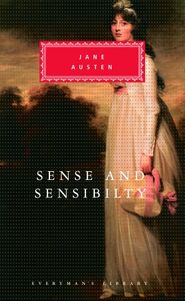 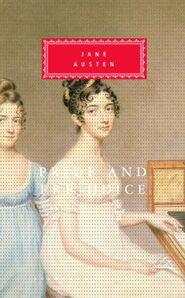 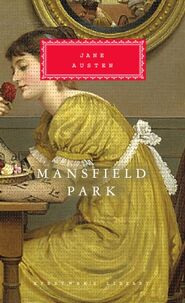 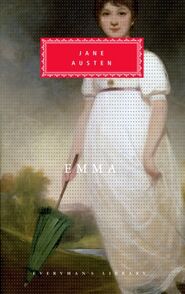 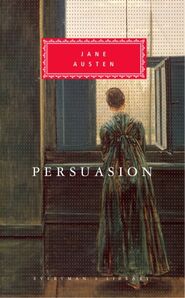 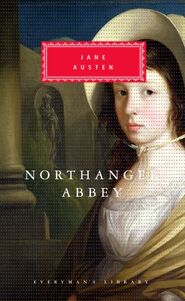 Jane Austen was an English novelist whose works of romantic fiction, set among the landed gentry, earned her a place as one of the most widely read writers in English literature. Her realism, biting irony and social commentary have gained her historical importance among scholars and critics.

Her works, though usually popular, were first published anonymously and brought her little personal fame and only a few positive reviews during her lifetime, but by the 1940s she had become widely accepted in academia as a great English writer. Read more about her here... 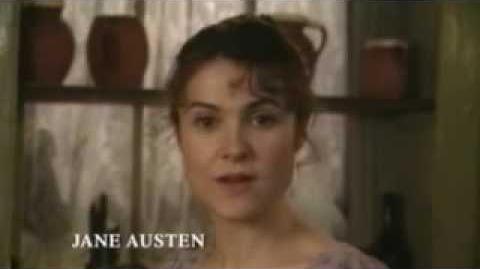 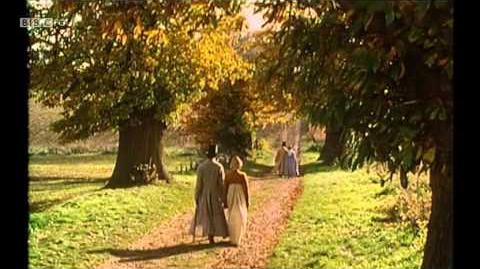 Between dystopia and utopia, Kazuo Ishiguro's 'Klara and the Sun' is about being human  The Tribune...

This is Levbastian22. I have created a wikia over a year ago titled Classic Literature Wikia. As you can probably guess, it has everything to do with classic literature, including anyt… 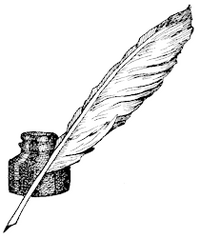 Go to these sites for info or for help with your own wiki!

Want your community included? See how!

Retrieved from "https://janeausten.fandom.com/wiki/The_Jane_Austen_Wiki?oldid=6612"
Community content is available under CC-BY-SA unless otherwise noted.